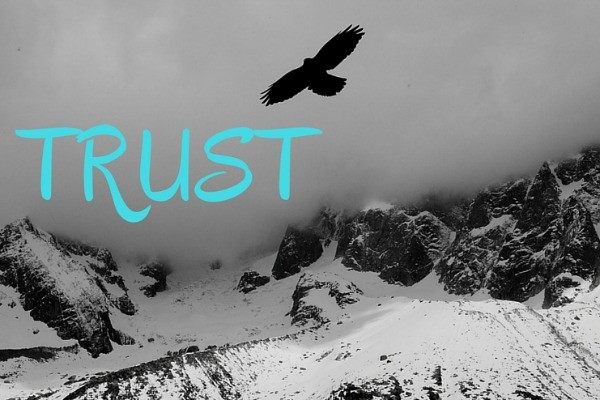 Today’s political climate makes my heart hurt. It’s frustrating, and polarizing, and is damaged enough that a good number of Americans have a “Fuck it. Burn it to the ground and start over” attitude. We have become a nation so distrustful of each other, even a child being snatched by an alligator has become a way to generate hate and divisiveness.

When it comes to government, we treat our country like a chess board. There are two main sides, both trying to gain complete control. Because the object of the game is to run the board, every move from the other side is seen as an attack. Democrats attempt to make a small, seemingly benign change to gun control, and Republicans shut that shit down immediately. The left does the exact same thing with abortion laws.

It comes down to trust.

This week, gun control has been a hot topic. The right doesn’t trust the left to stop at the small changes they are asking for, and the left doesn’t expect the right to consider any changes at all. In the current political climate, they are both correct. Because how can there be any bipartisanship when the goal is to systematically eliminate the opponent?

Now, it may seem like the American people are pawns in this analogy, but really the politicians are the pawns. This would be fine if we the people were moving the pieces, because it’s their job to represent us, but we are only spectators. We sit by, watching lobbyists and special interest groups play the game, but only for a little while because chess is boring and politics are depressing. The President and Supreme Court are more important pieces, but what happens when one or both sides refuses to move any pieces at all?

It’s no wonder everyone is frustrated. It’s no surprise so many people want to take an arm and sweep the game to the floor. It can’t just be the citizens of our nation who are banging their heads against the wall. Most politicians go into government hoping to make a positive impact on our communities. It must feel so futile to do a job and have not much to show for it. It’s like America is coming home from work asking their elected officials, “What did you do all day?” Any stay-at-home parent can tell you how great that feels.

Honestly, I can’t stand talking politics with anyone but my husband right now. We don’t agree on everything, but we trust each other enough to have a civilized conversation. But everywhere else? The eye rolls, the smug snorts, the sincere belief that the other side is ignorant, or hateful, or both is too much for me to take. I’m guilty of the same bad behaviors sometimes, which does not feel good. Discussing politics bothers me so much, there is a strong chance I’ll write this and never publish it.

Because what’s the point? The comments couldn’t possibly be positive. They’ll most certainly become a fight, and I don’t want that.

My trust may be lacking, but my hope is not. I’m hopeful that the current political climate is unsustainable, and that we’ll find our way back soon. I’m hopeful that our elected officials will be brave enough to reach across the aisle and realize we’re all on the same team. That we’ve been playing the wrong game for far too long. That compromise isn’t a sign of weakness, but of pragmatic team-building.

I’m hopeful that there are more people like me. People who are “too liberal” for most conservatives and “too conservative” for most liberals. The quiet citizens who know there is so much more grey than there is black and white, and who don’t have easy answers, because really, no one does.

I’m hopeful that everyone will take the time to get to know people from other backgrounds in a sincere attempt to understand them. That people can discuss issues with kindness, an open heart, and a generous dose of empathy.

One thought on “Trust”